You are here: Home » Blog » Wellness » Everything You Need to Know About Gluten, Grains, and your GUT

Everything You Need to Know About Gluten, Grains, and your GUT 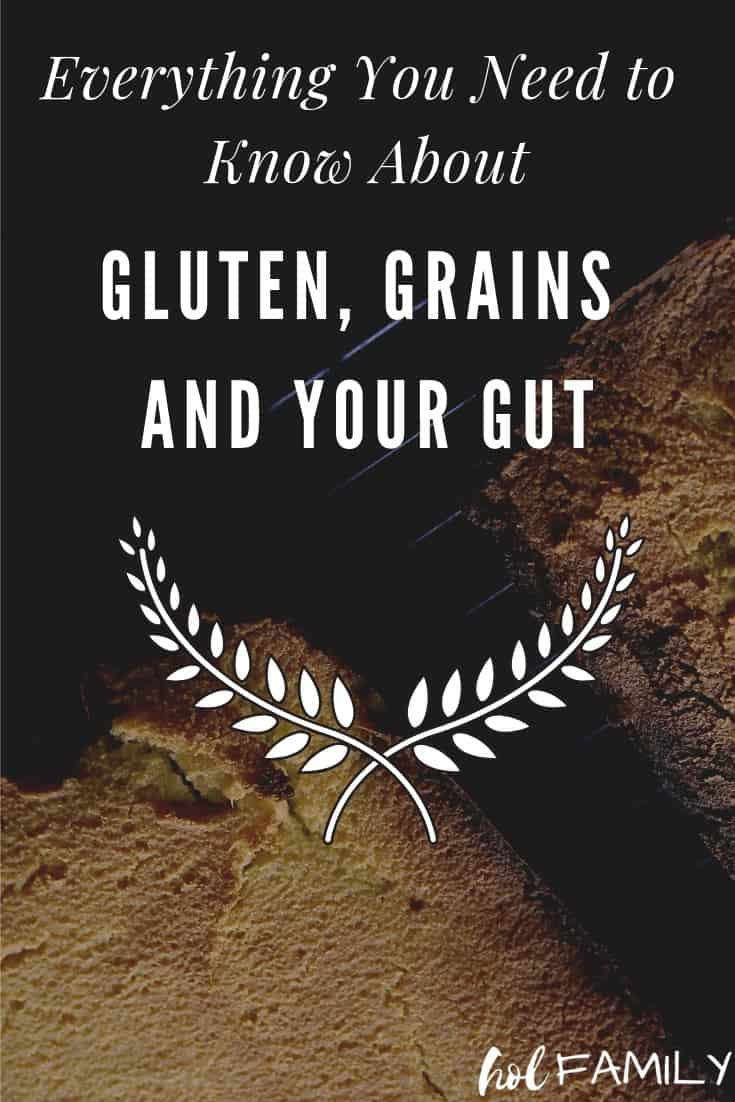 As I was washing dishes in the kitchen the other day, my older two kids (aged 4 and 6) were happily playing “restaurant” together in the other room.

My son was playing the role of server while my daughter pretended to be the customer ordering from the menu. “I’ll have a hamburger with salad please…and make sure it is gluten free!”

I had to laugh to myself. When I was four, “gluten” was a word I had never even heard of…and now, we see gluten free labels on everything (even items that would never normally have gluten in them to begin with)! 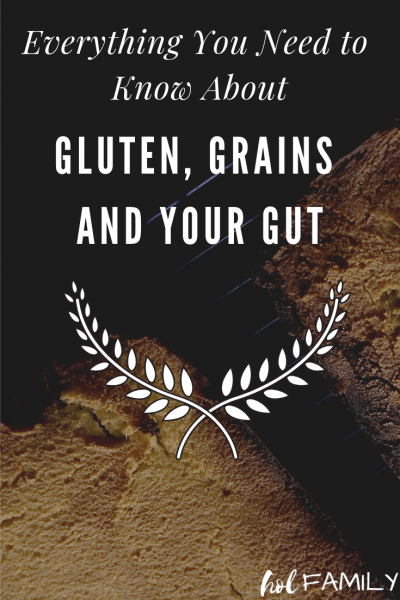 First of all, what is gluten? Gluten is the protein component found in many types of grains, including wheat, spelt, rye and barley. Gluten is what gives dough its elasticity and enables bread to rise when baking.

Gluten itself consists of two types of proteins, gliadin and glutenin. Gliadin is generally the protein that most people react negatively to.

The Trouble with Gluten

Another type of disorder, which is much more common is called gluten sensitivity.

Many people without Celiac Disease may still experience similar symptoms such as bloating and discomfort, unexplained fatigue, stomach pain, diarrhea or constipation, depression, “brain fog,” and pain in the bones and joints.

Gluten can have especially harmful effects on the brain. In fact, many cases of neurological illnesses may either result from or be exacerbated by gluten ingestion.

Specific examples of neurological disorders that show improvements with a gluten free diet include schizophrenia, autism, and epilepsy (although there are many others).

Grains and the Gut

What about other grains? All grains have a predominantly high concentration of two types of lectin, which are a class of protein that are found in all forms of plant life.

Two sub-types of lectins, prolamins (gluten for example) and agglutinins are found highly concentrated in the seeds of the plant, and function as part of the plant’s natural protective mechanisms against pests and predators.

While nature’s form of pesticides work well to protect the plant, these lectins can cause serious damage to humans by damaging the cells that line the intestines. This results in small holes forming in the spaces between the intestinal cells, allowing molecules to “leak” into the bloodstream in a condition known as leaky gut.

These foreign particles are then attacked by the immune system resulting in food allergies and intolerances, infections, and systemic inflammation. This paves the way for more serious health conditions such as autoimmune disorders and even cancer.

Unfortunately, lectins are also anti-nutrients, meaning that they can actually inhibit your ability to absorb many of the essential vitamins and minerals that you are ingesting. 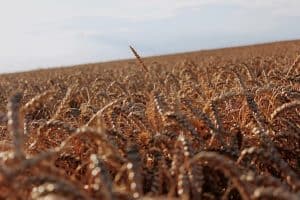 Simply removing wheat and gluten from the diet can make a dramatic difference in people’s health, as many individuals will attest to.

Even those who do not notice a dramatic difference in the way that they feel are still reaping the benefits on a cellular level and are preventing future problems from arising by protecting their guts.

Keep in mind that it can take six months or longer for the gut to heal after a single exposure to gluten.

While gluten may be the most damaging lectin, other non-glutinous grains also contain lectins. Both the type of lectins and the amount in the food are factors when considering the amount of damage that can be done.

Grains and legumes are highest in the most damaging form of lectins, so some people choose to completely remove them from the diet.

Another option to reduce the lectin content is to simply soak and/or sprout all grains and legumes before consumption.

The jury is out on whether or not these steps alone are enough to fully render all grains and legumes as safe for consumption so decide what is right for you and “consume with caution.”

Most importantly, if you do choose to consume grains, be sure to avoid wheat and all forms of glutinous grains. 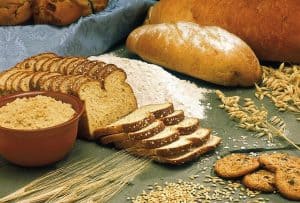 The following is a list to help you identify sources of gluten or items that may contain hidden gluten:

Our family follows a primarily grain-free, Paleo diet. We ate a vegan diet for years and stumbled upon the Paleo diet after experiencing a myriad of health issues that were not resolving.

Diets like the Paleo diet, Ketogenic diet, Weston A. Price, and others are rising in popularity. Many people are finding that these ancestral based diets that remove gluten and all grains are the solution to their health problems like weight loss, mental health issues, gut issues, and so much more!

While removing gluten and all grains may not alleviate all of your health issues, it is certainly worth a try on a temporary basis to see if there is any improvement. Try eliminating all gluten and grains for a period of two weeks and notice any symptoms that return when you reintroduce these foods.

Changing your diet can seem daunting at first…it certainly was a huge leap from a vegan diet to a ancestral based Paleo diet for us too! We’d love to help! Check out our recipes tab for lots of gluten/grain-free meal and snack ideas!

Many people also find that breakfast is one of the most challenging meals they face after eliminating gluten. If that’s you, or if you are simply looking for some amazing whole foods breakfast ideas for your family, you’ll want to grab a copy of Rise & Shine: The Well Nourished Breakfast Ebook.

These tasty recipes are 100% wheat-free, 96% gluten-free, and 92% grain-free! Best of all, many of the recipes double as healthy lunches (lunchbox friendly) and snacks which helps to minimize your time in the kitchen. Just click on the link below to get your copy today!

What is your experience with gluten and/or grains? 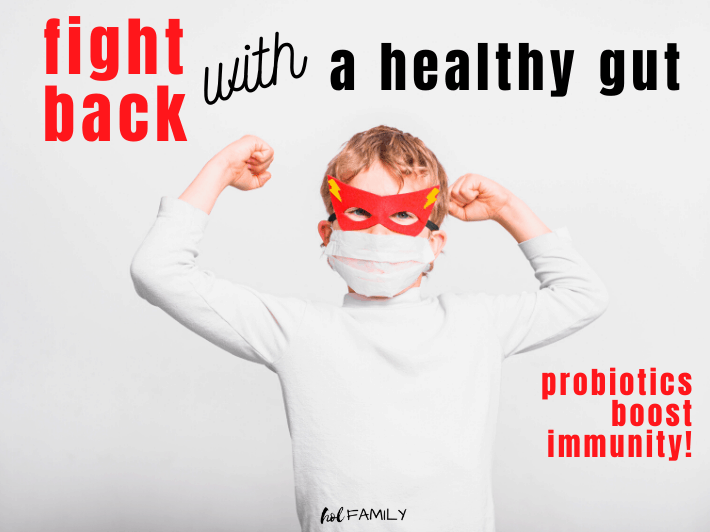 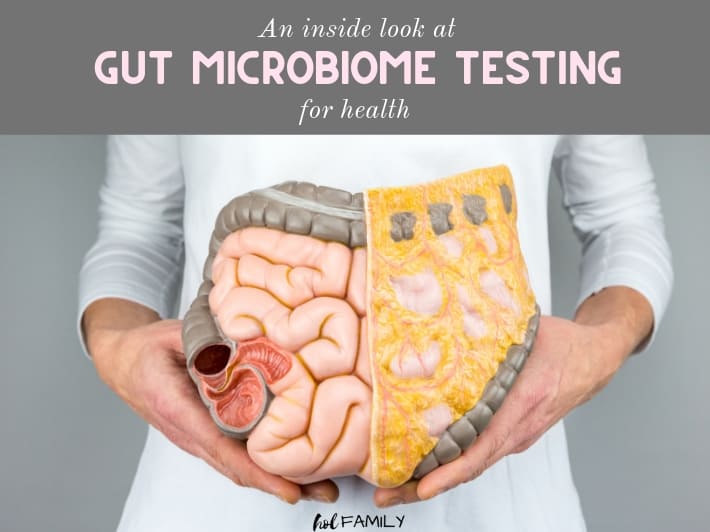 An Inside Look at Gut Microbiome Testing for Health 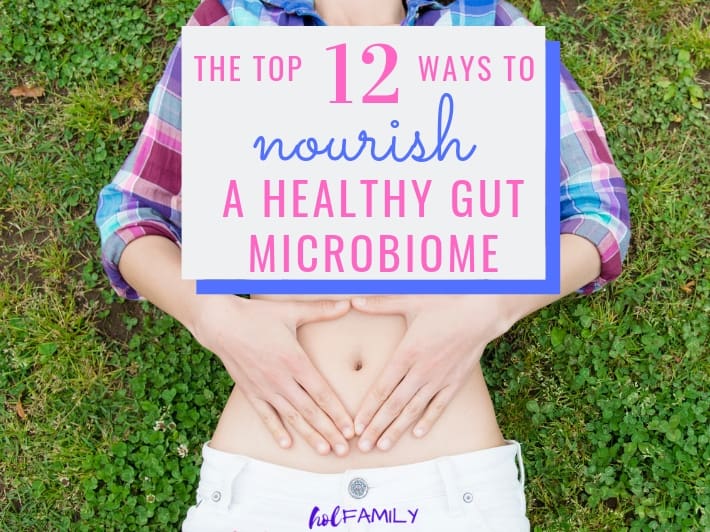 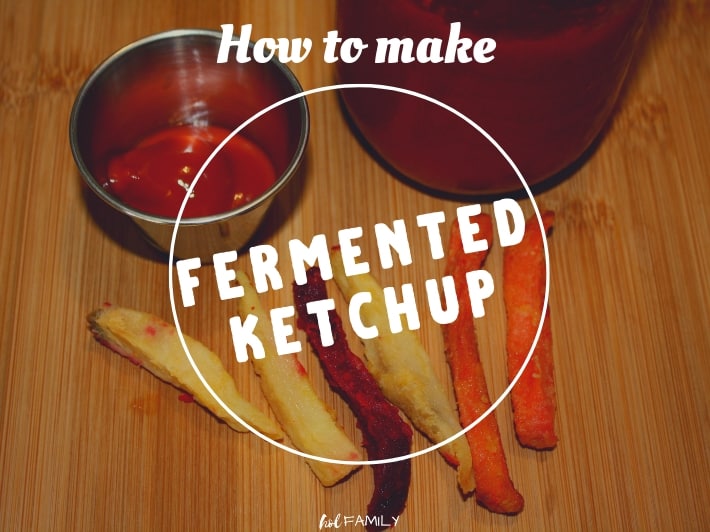 How to Make Fermented Ketchup

2 thoughts on “Everything You Need to Know About Gluten, Grains, and your GUT”