You are here: Home » Blog » Wellness » Sunscreen: Proactive Solution or Problem in Disguise? 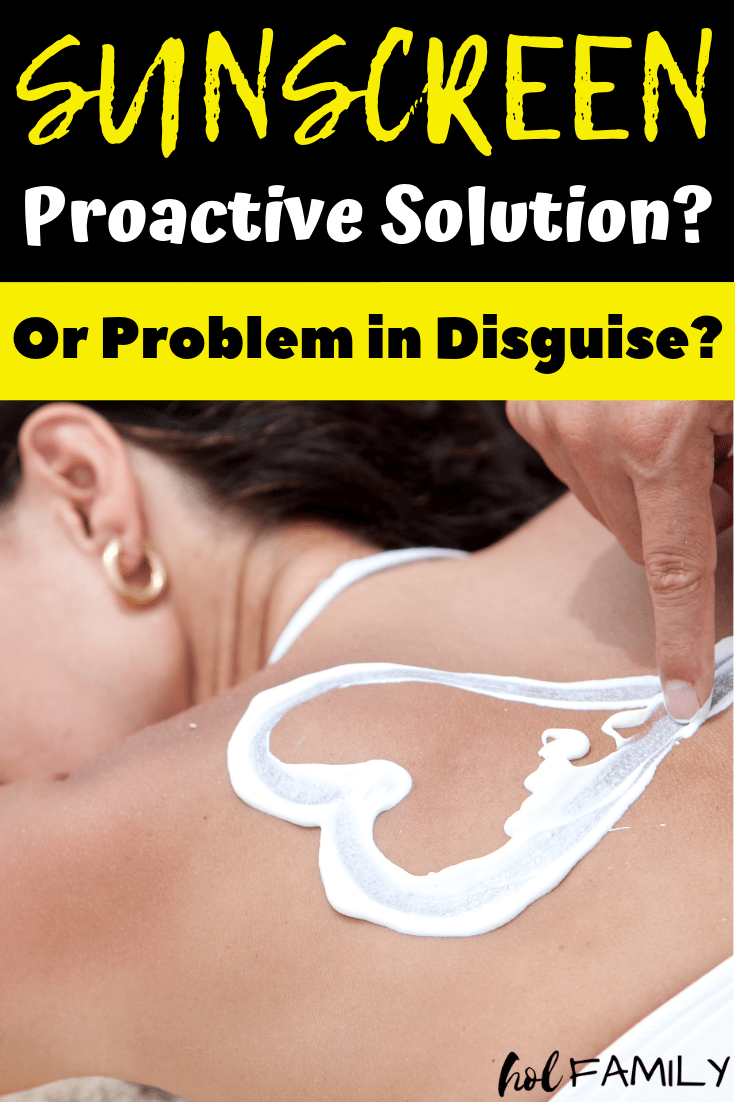 It’s summer time here in Ottawa! For our family, that means daily walks to the park, hikes in the local Gatineau parks, trips to the beach, and plenty of sunshine!

Where we live in Canada, we are used to spending over half of the year indoors on account of the -30 degree Celsius days that are common 7 months out of the year.

When summer arrives, we aren’t wasting even one day of sunshine and warmth inside. Out come the flip-flops, hats, t-shirts and shorts, and of course…sunscreen!

The rate of sunscreen users has literally skyrocketed in the last decade, and the sunscreen industry is happily obliging with sunscreens of varying SPF ratings all the way to 100.

When we were kids, the only sunscreen I remember using was a pink Coppertone bottle that pictured a little girl having her bathing suit bottom pulled by a dog. Now, sunscreen comes in a variety of forms such as facial sticks, spray-on bottles (what most kids prefer), and even multi-purpose varieties, which include things like insect repellent or Aloe Vera.

Most bottles make claims about offering “broad spectrum protection” and being safe for use…even on babies. But are these claims justified? Are all of those long, chemical names listed in the ingredients really safe? And most importantly, is sunscreen even effective in protecting us from the sun’s harmful UVA, UVB rays and skin cancer? 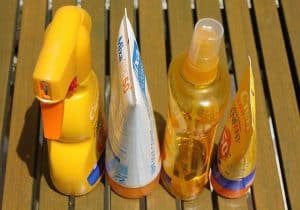 This has been a hot topic lately with strong arguments both for and against sunscreen. But with such convincing evidence coming from both sides, how are we supposed to know who is right? The answer is both!

The fact is, our ozone layer is definitely depleted and the sun’s ultraviolet (UV) rays are strong enough to cause damage at the DNA level. This leads to a host of changes in our bodies, the most alarming of which being cancer.

Sun exposure can result in not-yet visible changes to the skin called photoaging, which doesn’t show up for years. Check out this video by the Environmental Working Group to see what “healthy looking” skin looks like through the lens of an ultraviolet camera.

Fact: 80% of the visible signs of aging such as wrinkles, dry skin, sagging, and uneven pigmentation are actually caused by the sun’s harmful UV rays. 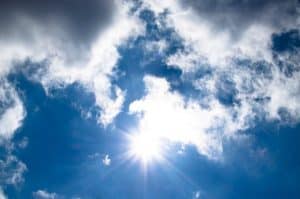 Undeniably, the most alarming effects of the sun are the increased rates of skin cancer, which have tripled in the last 50 years. The two most common types of skin cancer are basal and squamous cell carcinomas, and while they can cause disfigurement and be quite scary, they are rarely fatal.

Both of these types of cancers are strongly linked to UV exposure over a number of years and multiple studies have concluded that sunscreen may reduce the risks of developing these types of skin cancer.

A third type of skin cancer known as melanoma has also been linked to UVA and UVB sun rays, and current studies indicate a strong association between childhood sunburns and melanoma later on in life.

This aggressive type of cancer has a much higher fatality rate than the others with multiple risk factors including family history, indoor tanning, the number of moles on a person’s skin, fair skin, freckles, ultraviolet radiation and severe sunburns.

Unfortunately with melanoma, there is no conclusive evidence around sunscreen use and reduced incidence. In fact, there is some evidence that suggests a higher rate of development of melanomas amongst sunscreen users as well as those who spend a large amount of time indoors. Some scientists have speculated that this could be do to lower vitamin D rates in these individuals, but research is still inconclusive.

Vitamin D is a fat-soluble “vitamin” which actually acts like a hormone in the body. This essential vitamin has many roles including supporting a strong immune system, building and maintaining strong and healthy bones, supporting the neuromuscular system, and even preventing many types of cancer.

Vitamin D is so important that the body can manufacture it itself after sufficient skin exposure to sunlight. Unfortunately, sunscreen blocks the body’s ability to do this.

About 25% of the population currently suffer from low vitamin D levels, oftentimes due to lack of sunlight exposure or in direct correlation with sunscreen use.

This creates a huge dilemma because we need sunlight to manufacture adequate amounts of vitamin D, but UVB rays are the most important environmental risk factor for developing skin cancer.

SPF is a measurement of protection from sunburn but that doesn’t mean it protects against long-term damages that oftentimes lead to cancer. This is because the sun’s UV rays generate free radicals which effect cells at the DNA level.

Even though properly applied sunscreens may protect you from those painful sunburns that UVB rays cause, they offer little protection against the lower-energy UVA radiation.

UVA rays may not cause sunburns, but they can still harm the body by damaging the skin and causing it to age more quickly, suppressing the immune system, and even contributing to the more dangerous forms of skin cancer such as melanoma.

Sunscreen manufacturers have done an excellent job marketing their products. They have convinced us that we are being protected from both UVA and UVB rays. They love to use complex phrases such as “multi-spectrum, broad spectrum, and UVA/UVB protection.”

The Problem with (most) Sunscreens 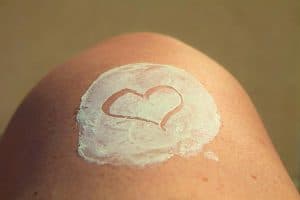 Currently, only four ingredients have been approved for use in North American sunscreens that offer UVA protection and they are typically only found in mineral based sunscreens.

Another problem with a lot of the sunscreens we find on our shelves is the addition of Vitamin A. Sometimes listed as retinal palmitate, retinal acetate, retinal linoleate, and retinol, this antioxidant is typically added for its ability to combat skin aging.

So what’s the problem? Scientists have found that in the presence of sunlight, Vitamin A may actually cause skin tumours and lesions! No thank you!

There are also ingredients like oxybenzone and other sunscreen chemicals that have been linked to things like hormone disruption and skin allergies.

Sunscreen ingredients aren’t just potentially harmful for humans, but they can actually have potentially negative environmental effects such as damaging coral, accumulate in wildlife such as fish, and even disrupting hormones in fish and other amphibians.

Clearly, the evidence on both sides of the sunscreen argument are compelling…and confusing! 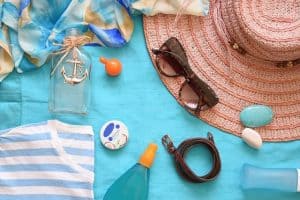 The most important takeaway is that we don’t need to be afraid of the sun OR sunscreen, but we do need to be aware of the potential hazards and use some precautions.

Below are some of my top recommendations based on the Environmental Working Group and The Skin Cancer Foundation’s sun safety advice:

For a DIY natural sunscreen that is so safe you can eat it, check out this recipe. 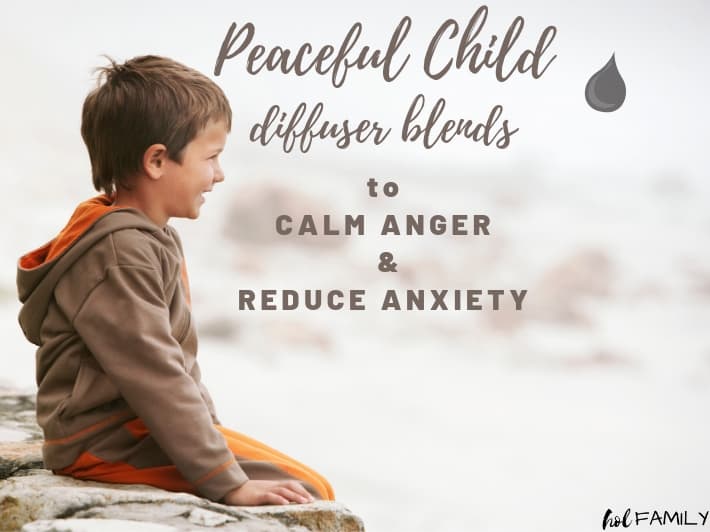 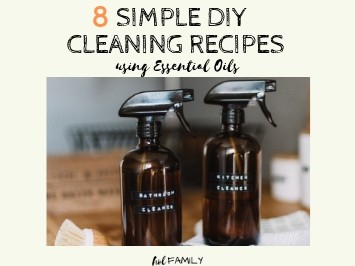 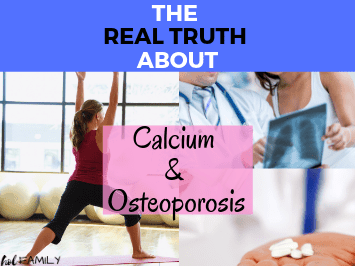 The Real Truth About Calcium and Osteoporosis 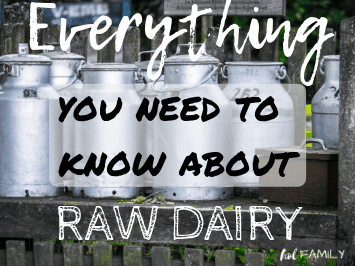 Everything You Need to Know About Raw Dairy 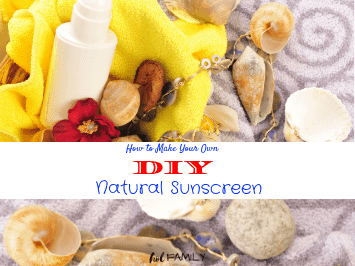